I’ve read through this and am not going to highlight yet, but felt it was significant enough to post now. I will add, that some of the “dark” predictions (possibilities) pointed out here do not resonate at all with me. As always with Cobra, use that Higher Discernment… Take the best and leave the rest.

The situation on the surface of the planet has reached the boiling point. 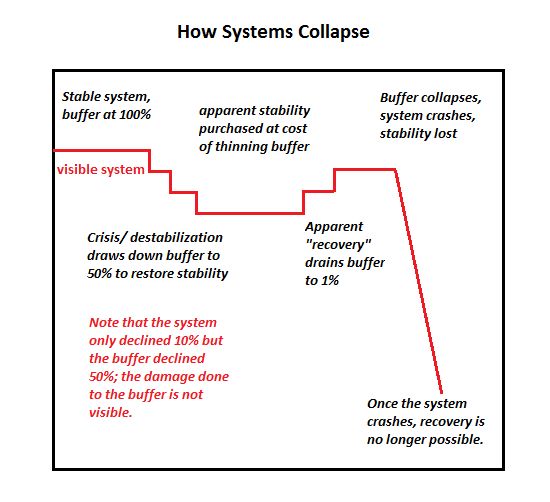 Dark Forces are sabotaging positive initiatives to break through the Quarantine and commercial space travel can not begin, even though technology to make it happen is here in public domain for 70 years already:

Soft disclosure is not enough anymore:

Awakened members of the surface population are finally stopping waiting for the Event and are taking their own life in their own hands:

The Event will come when it will come, until then we need to do whatever we can to create better life conditions for ourselves and our loved ones, and do whatever is in our power to accelerate the planetary liberation process.

The truth is that the Cabal went too far and the Light Forces are not doing enough stopping it.

To prevent this from happening, the Resistance Movement has created a certain emergency plan, called Delta Option. I will reveal about Delta Option plan as much as I can:

Instead of waiting for the optimal conditions with toplet bombs removed and non-physical Archons removed, a certain “special forces group” would initiate removal of some factions of the Cabal within USA only. None of the Chimera, Archon, Black Nobility or Jesuit members would be touched in this operation. They would keep a low profile and show a friendly face. All other factions of the Cabal within USA would be taken care of. “Special forces group” would provide tactical support for Positive Military to carry out the operation. Mass media would be freed from the Rothschild control and US dollar would collapse. Limited disclosure would begin immediately.

This change within USA would trigger a strong international reaction and we would have an unstable and chaotic transition towards the Event. Worldwide financial system would go through extreme volatility, but would most likely not collapse. There would be a worldwide purge of lower Cabal members. Mass media worldwide would gradually release more and more intel. Definitely there would me much more intel coming forth about the matrix we live in:

The whole situation would then first slowly, and then not so slowly accelerate into the Event.

Nothing can be said about removal of Chimera, Archon, Black Nobility or Jesuit members under Delta Option plan at this point. Removal of the Cabal factions mentioned above and full disclosure can happen only when all toplet bombs are removed.

Please be aware that Delta Option does NOT mean Delta timeline.

There is one huge aspect of Delta Option plan which must remain classified for now.

Final decision whether Delta Option will be implemented or not, has not been made yet. Less stable and worse the situation within USA is, more probable Delta Option becomes. The Jesuits are trying to polarize the situation within USA with artificial left/right political divide. Actions of Jesuits in the coming months will be one of the key factors in how the planetary situation unfolds. Their actions need to be monitored closely.

Militarily, the Resistance is preparing for the possible upheaval on the surface and has received reinforcements from the bases throughout the Solar System that arrived under the surface of our planet in the last few weeks. At this moment, the Resistance is 140 million members strong, and that number may and probably will still rise significantly.

Before, members of the Resistance have refrained from coming more than 30 meters to the surface of the planet. With these current developments, some special Resistance forces are stationed only 5 to 10 meters below the surface.

Lightworkers and Lightwarriors who envision part of their mission being involved in the Event operations, can telepathically ask for a small Resistance base be built under their current living location. This request must NOT be communicated aloud and must NOT be written anywhere. The Resistance will receive a request for a base to be built under the Lightwarrior’s house through a certain secure channel and will in most cases approve it. Those small bases will have a certain role in the Event operations. 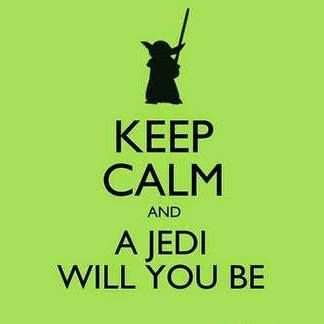 Not much more can be said, but something in [is] boiling.

Until it boils, here are some videos to refresh your memory:

Victory of the Light!

I am a Spirit of Light working with energies on this planet on the Big Island of Hawai'i (for 15 years). My spiritual missions have taken me from the Big Island of Hawai'i to neighbor islands (Oahu, Kauai), as well as to Turtle Island (N. America), Peru (Cusco), Bolivia (Lake Titicaca), and Egypt (Gizeh, Saqqara, the Pyramids) (see my YouTube page).
View all posts by Kauilapele →
Gallery | This entry was posted in energies. Bookmark the permalink.